MGT Game Reviews,Xbox The Best Games I Wanna Play in 2022 I know that people say “time flies” a lot but seriously, what happened to this year. It seemed like just yesterday I was starting the year playing Ori and The Blind Forest for the first time and now, with only three months left to go, I’m already trying to decide which game I’m going to play to end things off with a bang.

There are almost way too many options on the table but when I look at the year to come, there are only going to be more new games to chew through in 2022. From first-person shooters to a new From Software title,  and even a new open-world crime game, there’s a lot of reason to look forward to next year’s gaming calendar.

With so many games on the way, it’s only right that I sit down to analyze my favorites and share which games I’ve got my eye on and which games I’m looking forward to the most. Some AAA and some indie games, some 3D and even some 2D in there as well, because only playing one genre of games is incredibly boring.

Like all my lists and reviews, this is my own personal opinion and should only be treated as such. These aren’t the games everybody needs to look out for but the ones that I’m extremely interested in playing without any false hype or expectations. So, without further ado, here’s the games I can’t wait to play in 2022.

So, it goes without saying, I’m excited to get the chance to start playing a brand new Saints Row game set in a brand new city and environment, filled with new characters and gameplay mechanics, and new levels of customization that we haven’t seen yet before. I still love the older games but something fresh and new is what I’ve been wanting for a long time.

I’ve never pre-ordered a game before no matter how hyped I’ve been for a trailer but, safe to say, times have changed. At least for this one moment in my life as a gamer, I wasted no hesitation on pre-ordering this one. That’s why the 2022 Saints Row Reboot sits firmly at the top of my list. 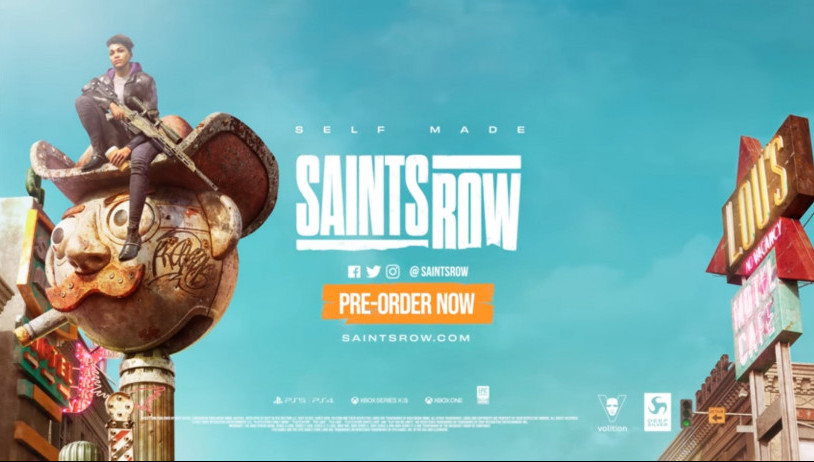 There weren’t many AAA games announced at this year’s E3 that grabbed my attention and got me hyped for the future as much as this next Indie title. Whether it was the incredible original soundtrack or the actual gameplay on show, there was no escaping the fact that what I witnessed had me interested.

And, as the months have worn on and more and more has been revealed, my interest has only grown. I think the pixelated cyberpunk aesthetic looks amazing in 2.5D and the fact that the combat system follows a similar design to the combat that made the Batman Arkham Series the legend that it is today.

This will be Sad Cat’s debut title so all eyes will be on them to see if they can make the splash I’ve been expecting since I first discovered the game. Still no word on a set release date at the time of writing this article but at some point in the year 2022, we’ll be able to dive straight into the retro-futuristic world of Phoenix-City.

Speaking of the Arkham Series, I had a great time re-visiting it a few months ago and I hold the entire Rocksteady trilogy in high regard. I even went as far as completing Batman: Arkham Knight 100% and was disappointed by the news that that was the last Batman game they would make.

In 2020, after years of silence, Rocksteady revealed the trailer for a new game and announced that, while they may be done with Batman himself, they’re not going to leave the Arkham-verse behind just yet. Suicide Squad: Kill the Justice League is set to take the action all the way to Metropolis and put us in the shoes of an entirely new cast of unlikely heroes.

While we’ve only seen a reveal trailer and still haven’t gotten any proper glimpses of official gameplay to feast our ours on at the time of writing this, the fact that it’s Rocksteady making their way back into the DC Universe is more than enough for me to look forward with hopeful anticipation. Let’s hope we get to see more of it soon.

Prince of Persia: The Sands of Time Remake: When it comes to nostalgia, there are few franchises that hit harder than this. It was one of my favorite games back on the Playstation One and the very first game that I played all the way through to the end credits. The game’s delay was necessary but indefinite so fingers crossed we get to see it in 2022.

Midnight Fight Express: Keeping in the realm of indie games, this isometric brawler was developed by only one person and if there’s anything this year has taught us it’s that the size of the studio doesn’t matter. I’ll be taking a look when this game rolls around next year on Xbox Game Pass.

Redfall: Not much to say about this open-world vampire game at the time of writing this, but it’s being developed by the same people that made the Dishonoured series and the newly released timed-exclusive, Deathloop. So there’s reason to keep my eyes peeled to see what this game could offer. 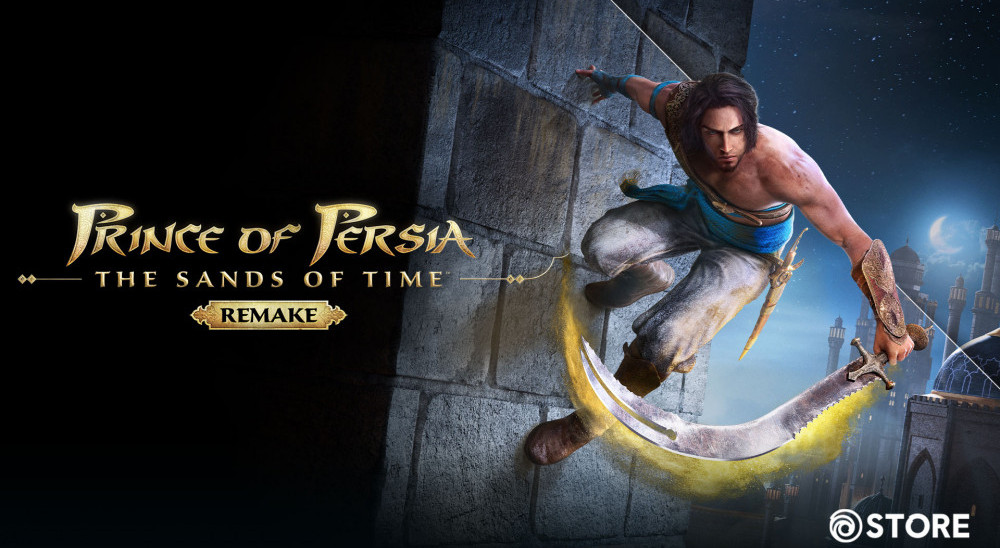 It’s going to be a Good Year

There you have it, these are the games that I can honestly say I feel hyped for and cannot wait to play in the next year. Most of them do not have a confirmed release date but I’m hopeful that we won’t see another season of delays…no matter how unlikely that might be.