Technology is moving at a phenomenal rate and the biggest indicator of this is the device that’s sitting in your pocket right now. Smartphones seem to advance in leaps and bounds every year, putting mobile gaming firmly on the rise and making the use of a mobile gaming controller more and more common.

Thanks to retro emulation, games that have long since been forgotten can be brought back to life and played using your Android or iOS device.

Systems like the Super Nintendo and even the PlayStation One can be emulated with ease and the use of a physical controller only makes the experience that much sweeter when compared to using a touch screen.

GameBoy Advance (GBA) is, by far, one of the easiest systems to emulate and I almost exclusively use a mobile gaming controller when I play my favourite GBA titles.

I’m a huge fan of action heavy games that require a lot of timing and precision, and having a physical controller in my hand makes it a breeze to pull off those game-winning combos. So today, in no particular order, we’re going to take a look at some of my favourite GameBoy games to play using a mobile gaming controller.

Whether you call him Mega Man, Rockman or even Mega Man X, he remains one of the most legendary video game characters on the block with a plethora of games and spin-offs in the franchise across many different consoles. So much so that it can be a tough task trying to decide where to start.

Luckily for GameBoy Advanced and controller enthusiasts like myself, we have the criminally underrated Mega Man Zero series. It follows the same 2D formula as the original Mega Man games and delivers a great run and gun platform experience that will surely test your gaming prowess.

It’s notorious for being a difficult game, so using a mobile gaming controller defintely helped me out a lot, especially when I had to face the boss levels since having a physical Directional Pad (D-Pad) made it easier to pull off complicated maneuvers. 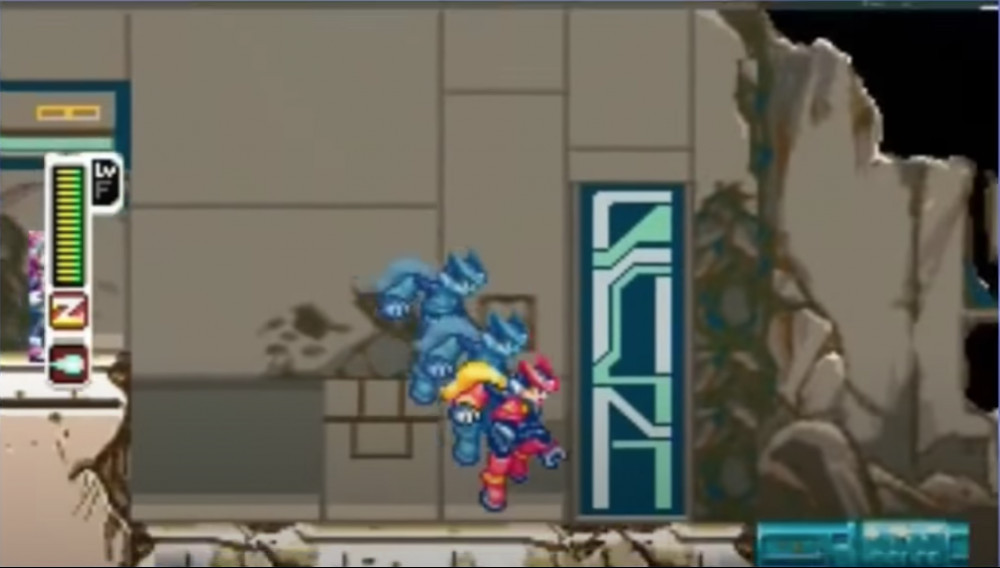 Yes, it’s true! One of the most famous 2D fighting games made a port for the GameBoy Advanced and it is spectacular. The original franchise simply dominated throughout the 80s and 90s, and the “Alpha” prequel series continued this legacy with some great spin-offs.

Some of my fondest memories as a child was mashing the buttons at my local arcade, frantically trying (and failing) to make Ryu do his world famous “Hadouken” special attack and they definitely brought that experience to the table in buckets. It is a scaled down version of the original Alpha 3 but that certainly doesn’t affect the games long-lasting charm.

With the abundance of combos and special moves that are on offer, touch screen controls can be frustrating at even the best of times, and there were many moments where I needed a third and fourth finger to play well instead of just my two thumbs. That’s why it’s higly recommended for use with a mobile controller. 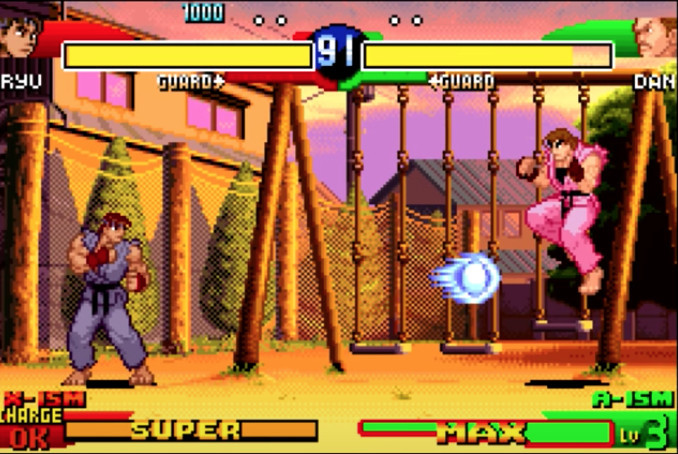 When Konami mentioned that this would be the first Castlevania game set in the future, everyone was nervous. But Castlevania: Aria of Sorrow proved to everyone that being an awesome vampire hunter can still be fun with a laser gun. It is action RPG at it’s finest and is a must-have for fans of gothic horror.

It’s especially easy to get familiar with the story since the main campaign takes place through the eyes of a completely new character. I thought this was great since I had never played any of the other games in the series and it was cool discovering this world along with the charcter.

You’ll be picking a ton of different spells and weapons as you progress through the game and using a mobile gaming controller made it a lot more comfortable to use all of the tools and menus at my disposal as I took on Dracula and the many powerful bosses in the game. 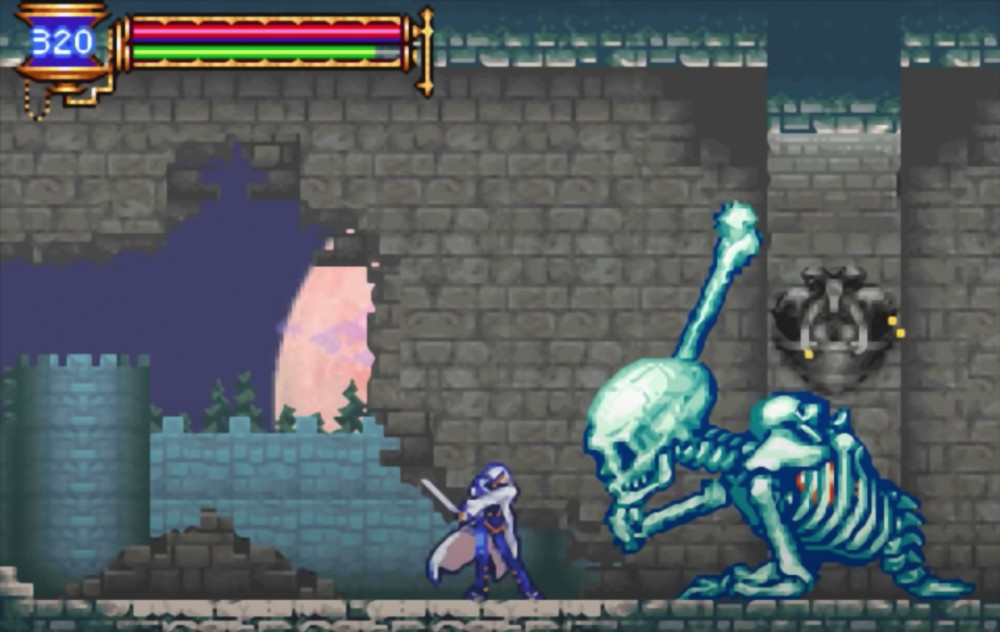 Metal Slug Advance was the only version of the game to ever make it to the Gameboy Advanced and it successfully delivered in more ways than one by both emulating and improving on the classic arcade formula. From highly destructive weaponry and unique vehicles to epic enemies and boss fights as well.

I really appreciated the new health bar system instead of the usual one touch = death routine that had been done many times before. It’s great for new players to get stuck into and is definitely a must-have for use with a mobile gaming controller. 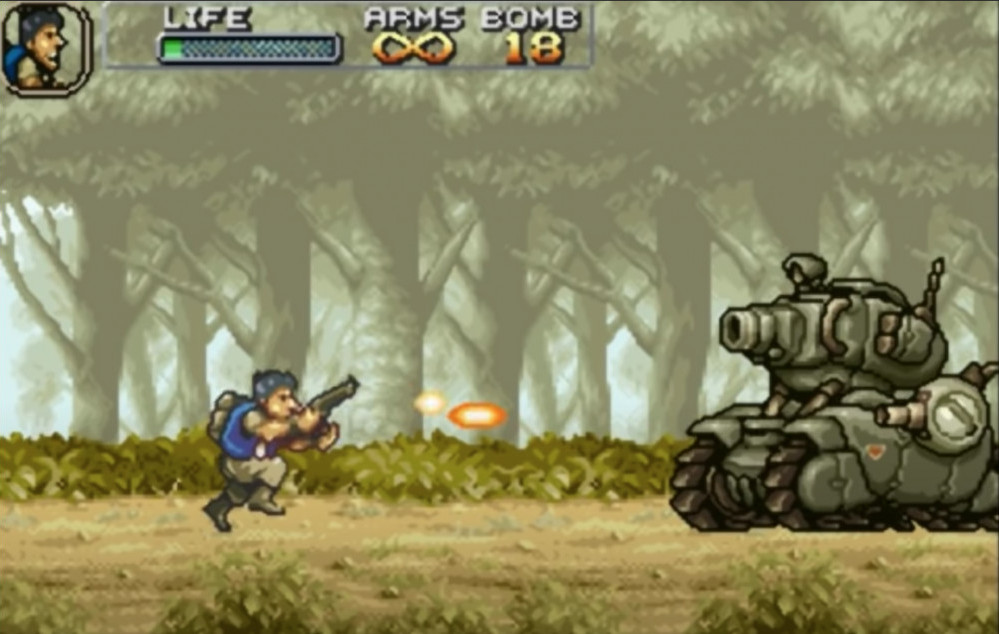 I wouldn’t be a true GameBoy fan if I didn’t add at least one game from the Pokémon franchise on this list. We may be deep into Generation VIII on modern consoles but there’s nothing like the classic titles and getting reacquainted with the first Generation of Pokémon to make it onto the scene

Now this game may not have the challenging controls or the intense combo mechanics like in the games I’ve mentioned before, but its hard for me to not to include it since I still get so much enjoyment out of it.

It doesn’t demand much from a controller in terms of gameplay but there’s no denying that just walking around the game feels so much better when you have a physical D-pad to use instead of touch screen. 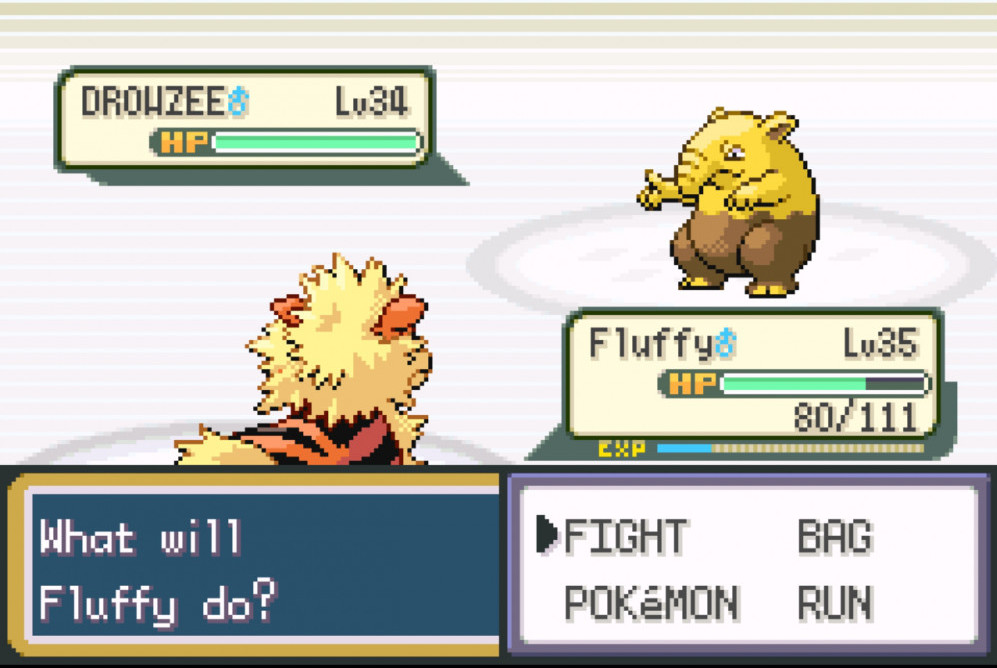 Take it To The Next Level

I’ve gotten a ton of fun from retro emulation and using a mobile gaming controller has only made the experience better. There are many games that didn’t make it on this list and we’ll be sure to talk about more in the future.

Check out our previous posts if you need help setting up a controller for gameboy games as well.

Do you use a mobile gaming controller to play GameBoy Games? What are some of your favourites? Le us know in the comments section below

Check Out These Mobile Controllers From Amazon

4 thoughts on “The Best GameBoy Games for Mobile Gaming Controllers”