How To Win Call of Duty: Mobile – Battle Royale Battle Royale is one of the fastest-growing genres when it comes to esports and online multiplayer and more games copying this game-changing formula seem to pop up every single year. It’s no surprise then that Call of Duty: Mobile has taken the world by storm with a unique style of Battle Royale that keeps fans, like me, coming back for more.

It’s a game that seems to evolve with each passing season and delivers an exciting experience no matter where you land on the gigantic map. Seriously, have you seen the new sunset? Some outstanding visuals. I’ve spent hours playing Battle Royale mode and I’m pretty sure I still haven’t seen all that the map has to offer.

Winning is still the most fun thing you can do in a game of Battle Royale and it takes more than a bit of luck to do so. I’ve learned a lot as I made the climb up to Legendary Rank, so today I thought I’d share more tips and tricks to help you win Call of Duty: Mobile’s Battle Royale mode.

I’ve said this once before and it is still true to this day. You need to get familiar with the weapons that are available in Battle Royale so that you know which guns are easier for you to use and which gun you will try to avoid. A lot of players just take the first pair of guns they find or whichever gun they think is better.

Pick up all the ammo you find on the ground, even for guns that you don’t have. Different situations require different guns so having all types of ammo in your backpack will help in case you need to switch at some point during the game. For instance, I always make sure I pick .45 caliber ammo so I have a ton of bullets for an Annihilator if I get my hands on one.

Now that the tank meta has begun, rocket launchers, like the FHJ, have become more important. It’s the best weapon against a tank and can make all the difference if you find yourself facing off against the tank in the final circle. So don’t be afraid to hold onto one and a few more rockets you find along the way

Wouldn’t it be nice to know from the start which areas of the map are going to have the best loot? Well, turns out, you can do that! Season 7 brought a multitude of changes to the map, including new zones and secrets to find, but one of the most important addition was the new High Tier zones.

Most players don’t take note of it because it’s not a feature that is automatically applied. Once you’re in a game of Battle Royale, you will have to manually change the setting on the map to make sure that it highlights the most valuable zones for you. This is great even if you’re a passive player and trying to stay as safe as you can once you drop.

High Tier zones are visible to everyone that has that feature enabled, so you’re more than likely to enter a hot-drop situation and get stuck into the action almost as soon as you land. I prefer to land in these zones because the loot they provide will get you set up for any engagement and the bonus of instant action makes it so much fun!

Now, this is something I see players do from lower Rank Tiers up to Master and even Legendary as well. These are 2 things that you simply cannot ignore if you want to be more confident in your engagements and keep a clear advantage going into the final circle.

Numerous airdrops will appear throughout the match and they are jam-packed with legendary items that no one can afford to miss out on. You can get all the gold attachments plus Grenade Launchers, Annihilators, Adrenaline shots, and even a few Level 3 Vests, so more than one person on your squad can benefit from securing the drop.

Class upgrades are in a fixed location on the map but will be highlighted by a pink square. Once the terminal is online and you’re done looting, try to make your way over but lookout for any other teams that may have the same idea. The upgrade will allow you to use your Skill more often and with a shorter recharge time as well.

The best scenario would be to land in a High Tier zone that has a Chip Terminal close by so you don’t have to travel far to get the upgrade. High Tier Zones are marked by the orange square

Now, this last one may be a bit riskier than the others but it’s a sneaky trick that you can use against someone driving the tank. One thing many players are not aware of is the fact that jumping into a tank doesn’t give you exclusive ownership and anybody, I mean, anybody can hop right in there next to you and there’s little you can do to get them out.

There could be someone sitting right next to you in the passenger seat and you wouldn’t even know until they jumped out. So, if you’re stealthy enough, you can hitch a ride in an enemy’s tank and then hop in the driver’s seat as soon as they make the mistake of getting out to loot other people.

It’s a play that involves a lot of risks but, as I said, there’s no way for the tank to shoot you when you’re already inside so who knows? With a little bit of good luck, it could be the strategy that wins you the game.

Like all games, getting good at Call of Duty: Mobile’s Battle Royale mode will take time and there’s a lot that you’ll understand more as you play the game. There’s a lot that I do differently compared to when I started, so always be on the lookout for areas in which you can improve and secure victories.

Above all else, don’t feel too bad about dying. I’ve won many games but I’ve also died within the first minute before as well. You can always just cue up for another game and maybe try things a little differently.

Do you play Call of Duty: Mobile’s Battle Royale mode? What are some of the tips and tricks that you’ve learned in the game? Let me know in the comments section below. 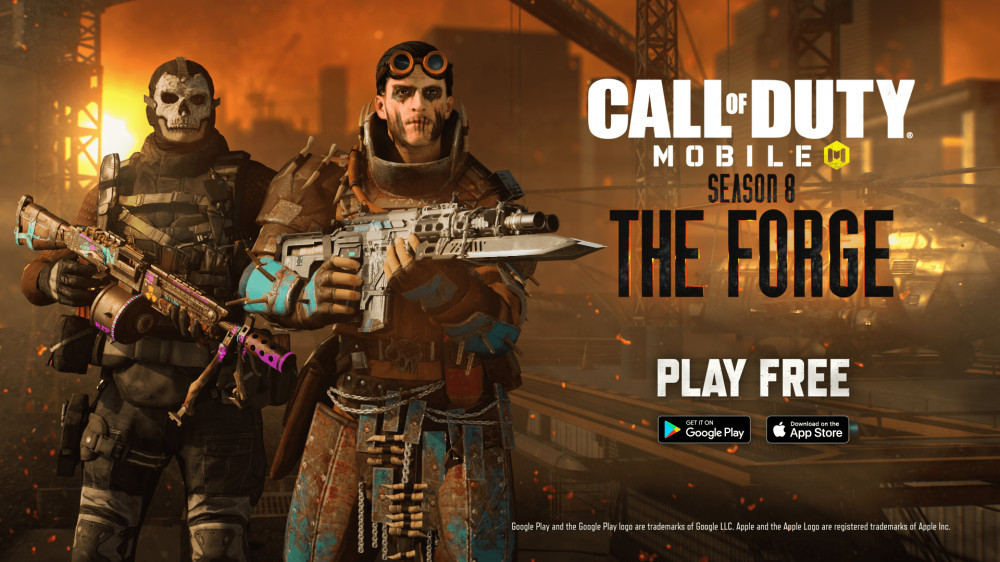 4 thoughts on “How To Win Call of Duty: Mobile – Battle Royale”